Lucas tells the story of the fourth year of high school of a boy from the small Italian province and his group of friends. The story deals with various topics related to adolescence: school, family, rebellion, excesses and friendship. Made entirely on computer, the “graphic novel” will be published as a serial app, initially on the AppStore, then on all the other stores. SnowGlobe Editions with this publication also wants to get closer to an audience of teenagers and young digital “immigrants”.

The 24-year-old author from Parma Chiara Borella with this debut work manages to find a synergy between a classic comic story and a work of technological innovation. 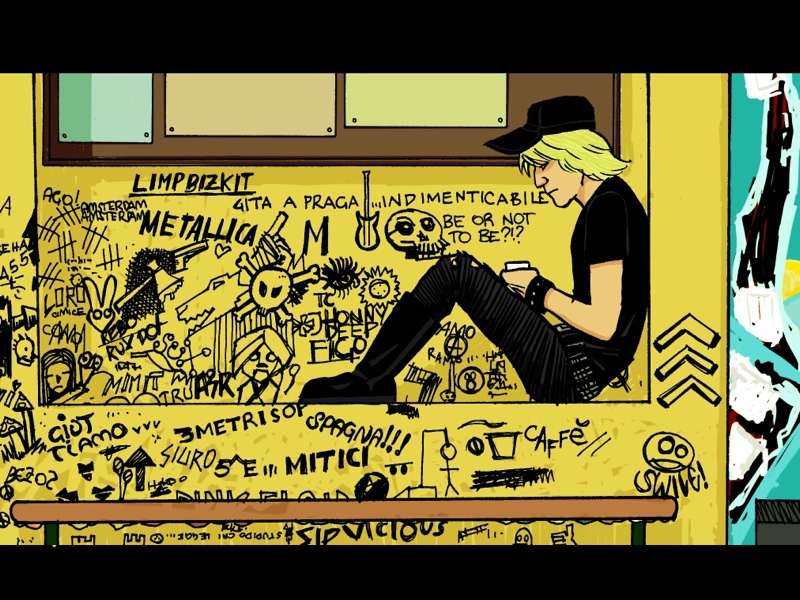 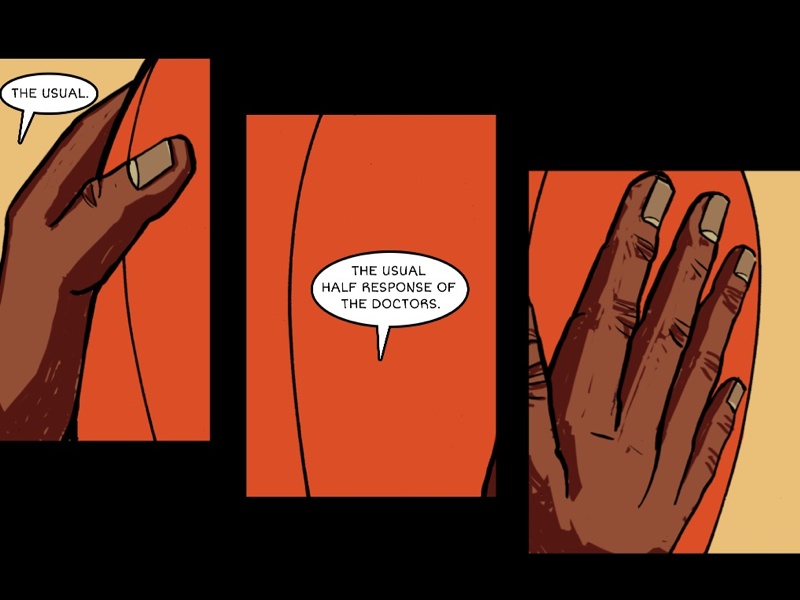 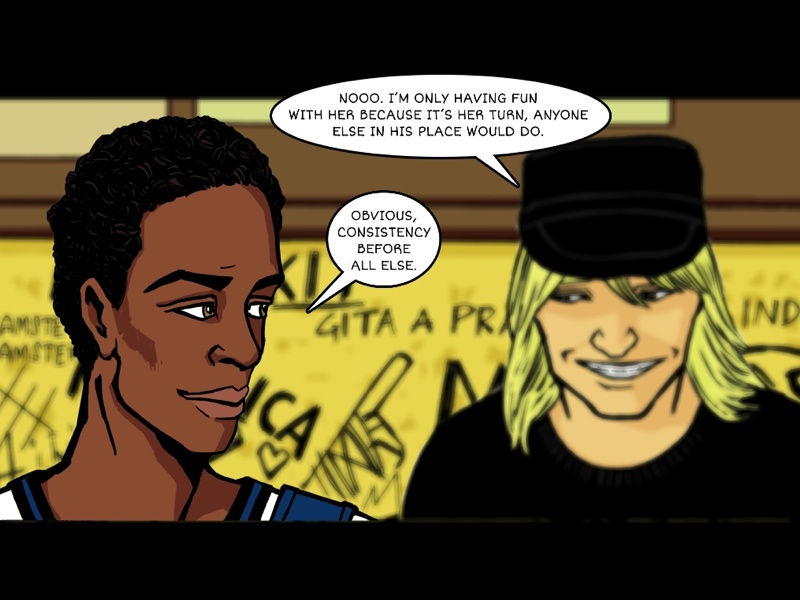